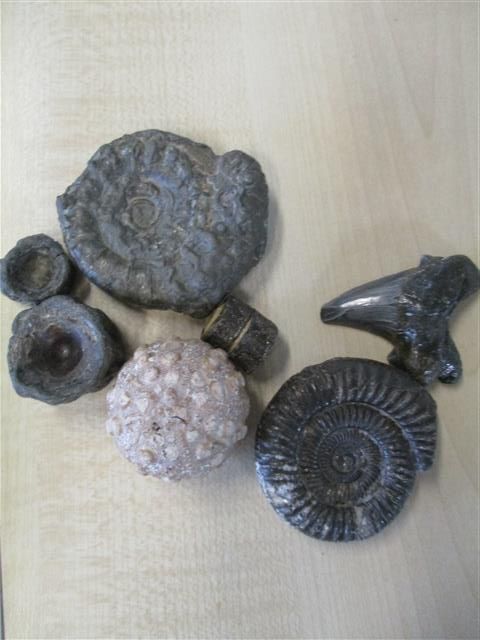 The Maidstone Museum visited Penguins and Elephants for a dinosaur and fossil workshop.
There were lots of discussions about dinosaurs and how we know they existed.
We learnt how the dinosaurs became extinct by re-enacting the Earth after the asteroid hit. Some children were rocks, trees, volcanoes and a swamp.

When the dinosaurs got trapped in the swamp water, we learnt that a lot of mud settled on top of them, causing high pressure and heat, turning their bones and teeth into fossils.

We found out that people who explore fossils are called a Palaeontologist. We also learnt that you could find in prints of leaves and footprints.

Finally, we found out what different dinosaurs ate and that they would be either a carnivore, omnivore or herbivore.
At the end of the workshop we were all able to take part in the following activities:
- Drawing a skull of a T-Rex and Triceratops
- Fossil rubbing with crayons
- Identifying fossil types 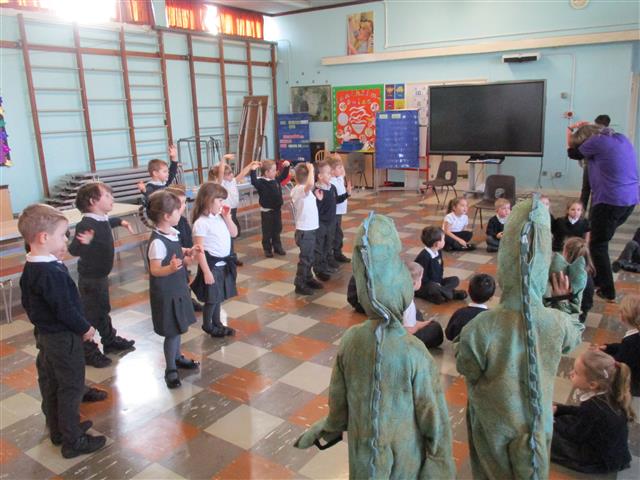 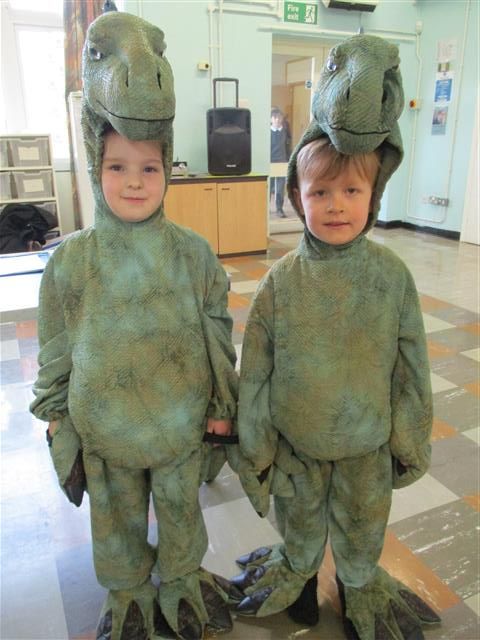 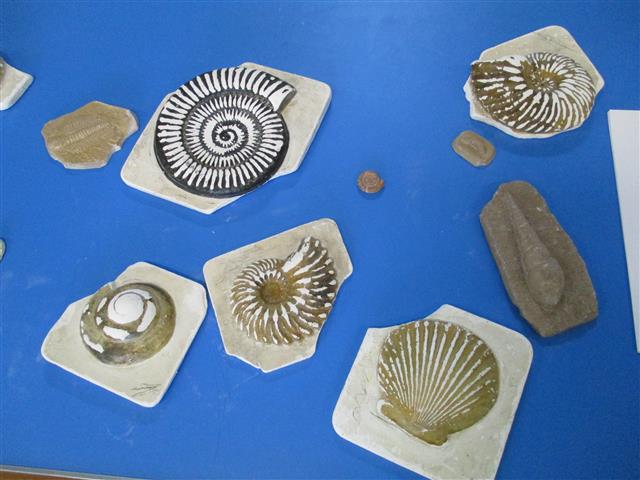 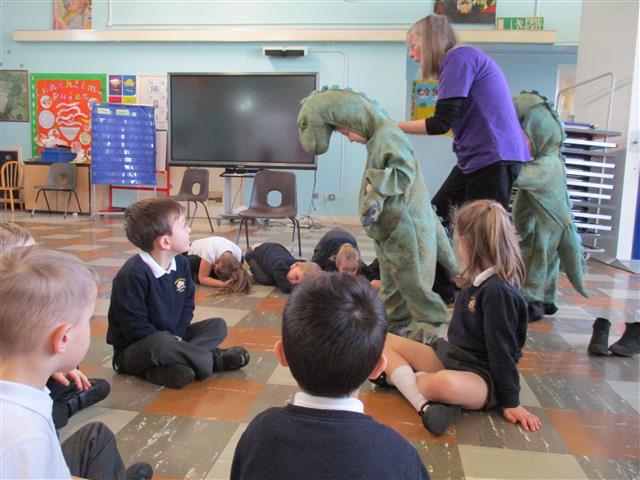 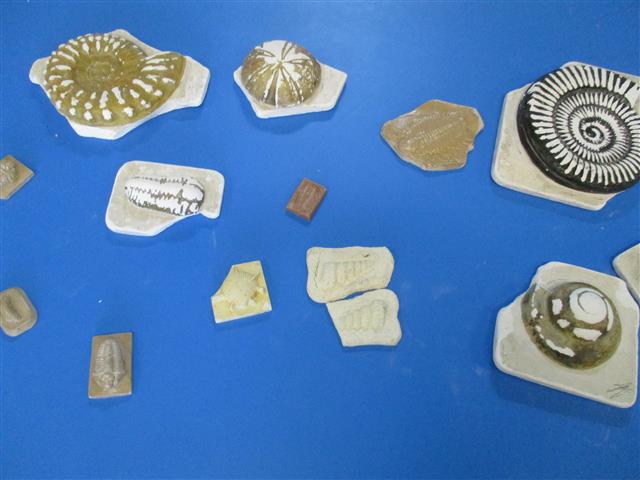